There is an inscription on the edge of Steung Meanchey, the old dump of Phnom Penh, which is caressed every day with the unaware eyes of its inhabitants.

Unaware because none of them knows what it means to "have a dream". Since the new dump was opened, further from the city, Steung Meanchey has turned into a real village, a neighborhood. The Happy Dream project wasn't born from the need to reveal a terrible truth, but from the indignation against a society that teaches us to live side by side with this terrible truth.
The souls who are dragging themselves through the streets of Phnom Penh in their daily routine are empty, toothless, victims of the atrocities of the Pol Pot regime.

We have to broaden our horizons, break away from a single subject and embrace all that surrounds it.

So that two young prostitutes on the street become mothers, that a crowd of delicious dried frogs become the cambodian people, that a dozy child turns into a a worker on a break, that the dump becomes home.
With Dream Happy we wanted to show things as they are, emphasizing the contradictions of a society which has no regrets and loves to be the proud holder of excesses. It is not a project that aims to reveal something, as everybody knows it since ever, and nobody does anything. It is a project that wants to cause a reaction, a note of indignation, but with the delicacy of a fresh flower resting on a withered mantle. 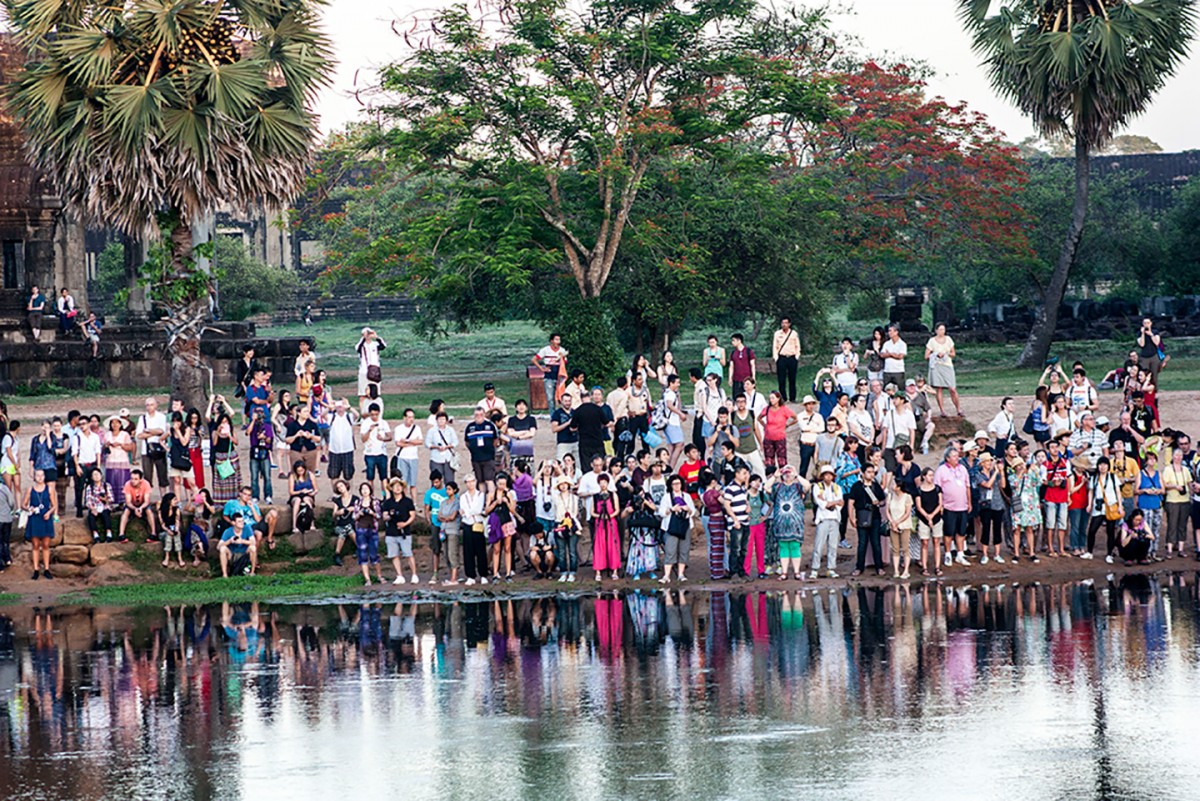